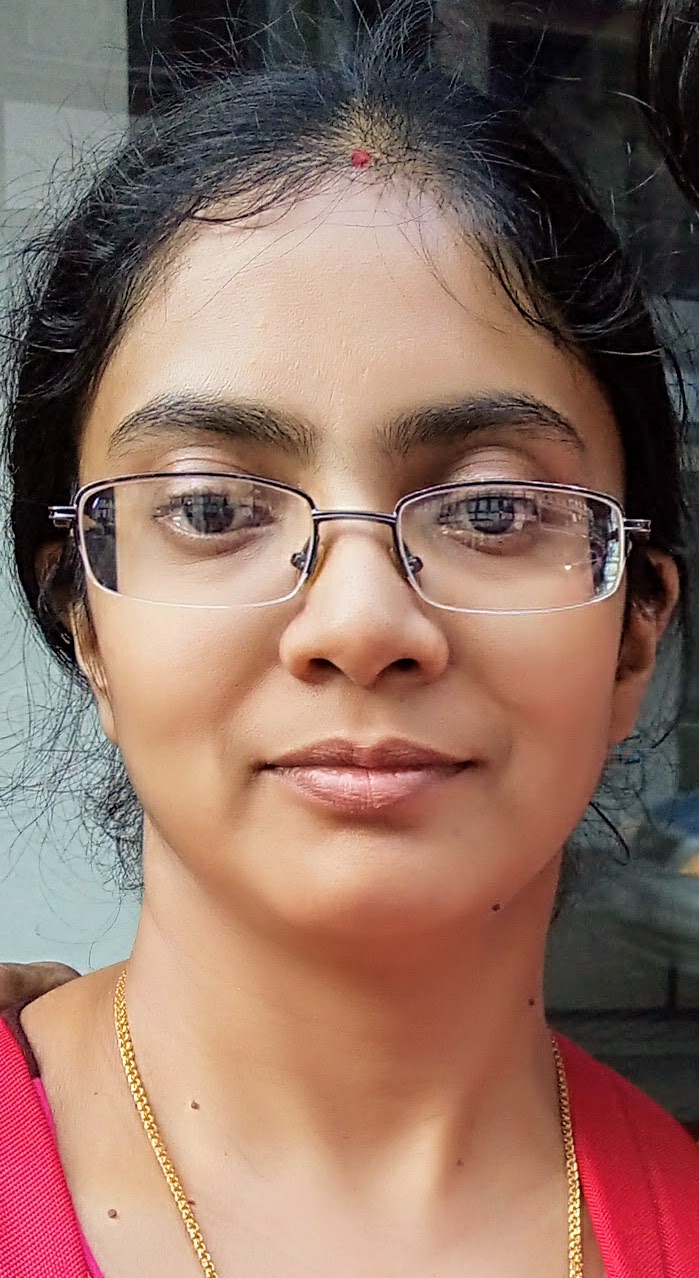 Dr. Sudipta Roy was born in Kolkata, West Bengal. After her early education in Chemistry (B.Sc. in Chemistry (Hons.) from University of Calcutta) and Biochemistry (M.Sc. in Biochemistry from Bangalore University), she obtained her Ph.D. in Organic Chemistry as a DAAD Scholar from the Institut für Organische Chemie, Universität Regensburg, Germany (2012, Thesis Title: “Development of novel methodologies for the syntheses of biologically relevant nitrogen-heterocycles”). Afterwards, she moved to the Institut für Organische und Biomolekulare Chemie, Georg-August-Universität Göttingen, Germany as a Postdoctoral Fellow where she worked with Prof. Dr. Lutz Ackermann on ‘Organic Catalysis’. She did her second Postdoc with Prof. Dr. Herbert W. Roesky at the Institut für Anorganische Chemie, Georg-August-Universität Göttingen, Germany. During this period she worked on the fascinating field of the stabilization of exotic molecules of Group 14 and 15 elements.